I know what you did last summer

Welcome to the new year.. Now I know what you might be thinking. But it is not January. Or did I blink and miss Christmas? The horror!!! Well, no..

What I mean is there is always that feeling of new beginnings after summer holidays. Like a restart. You went away, you took your time of and now you are ready to conquer every little (or big) challenge that comes your way. This is exactly what Greek Women in STEM did as well. But while we were away there was quite a lot going on behind the scenes. Let me fill you in on the details!

Lina was promoted to faculty (Associate Research Scientist) and was awarded the Dalsemer award by the American Lung Association for her research on the role of the pluripotency factor Oct4 in pulmonary fibrosis. She was also invited to be a guest editor for a special issue in Frontiers of Pharmacology.

Natasa was an invited speaker at a festival called re:publica, and gave a talk in her own unique style all about why poo (yes you read that right) are a treasure, how to harvest them, how to use them, what we need to change for a toilet revolution! It was a blast. If you want to also be a part of that experience, have a look at her talk “How poo connects humans to the universe”. But Natasa’s summer adventures didn’t stop there as she has left behind beautiful France to continue her career journey in her beloved Belgium and the Urban Metabolism lab.

Maria has had one of her bucket list dreams come true. She wrote an article that was published in ΒΗΜΑ Science!!! It was basically an interview of 4 scientists contemplating whether using organic crops actually has a positive effect on the environment and our health. If you want to know more, run and buy the paper or if you are more of an online person keep an eye for it on here. It will be up soon.

Myrto co-authored a review article on a children’s metabolite repair disorder. The review sheds light into the clinical representation of this disease based the location of the pathogenic variant causing the disorder. Super cool!

Naya was very active and combined work and pleasure, or as academics call it conference hopping. She presented no less than 4 posters and 1 abstract in the XXIV World congress of international society for heart research (Berlin, June 2022) and in the European society of cardiology congress (Barcelona, August 2022) this summer! She also published a paper all about Cardioprotection which you can find here.

And myself? I admit, I have spread myself a little thin, but I don’t want to get you bored with the details. The most exciting? I just got awarded my first grant as a sole PI to do my dream research. The project is called “CoZi – Engineering the Copper-Zinc Interface for methanol production”. See what I did there? During this project we will be designing and making new catalytic materials to produce methanol (used as a fuel and in pharmaceuticals, ) by using carbon dioxide from the atmosphere (climate change anyone?) and hydrogen produced by sustainable sources. I’ll keep you posted!

But the thing that you probably care most about is our upcoming symposium on the 17-18th of December. Lina let you in on the secret during the last article of the previous season. Getting this done perfectly is honestly so much work! There are so many things we are preparing; talks, discussion sessions, and a career fair! We will be revealing more and more as the times draws closer to the big day. But let me tell you, you will love it.

So much going on during a quiet summer, eh? In any case, we are so excited to meet a lot of you in person! See you soon! 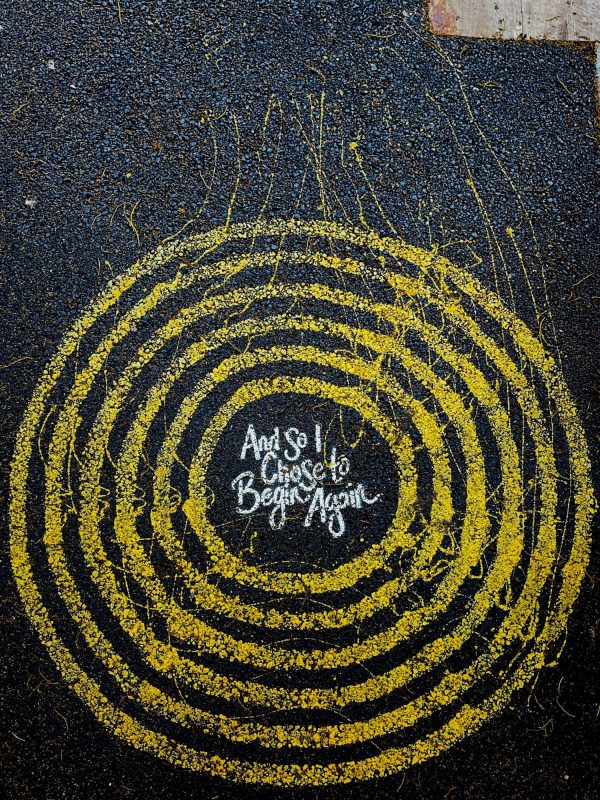 lmage by John Tyson on Unsplash

Unravelling the secrets of Titan Cells

Dr. Ioanna Leontiou on her research and how to communicate it to the public