Greek Women in STEM at the 2022 awards Thalis the Milesios

In September we were kindly invited to attend the ceremony for the “Thalis O Milesios” (Thales of Miletus) 2022 Awards, yearly honouring the achievements in Greek business for the past four years.

This year the focus of the awards was on women. The event hosted at the Thessaloniki Opera House was set to reward important women in business who, with their initiatives, work and actions “mark a new era where women are in a leading role”. We were there to cheer on this effort, to bridge the gender gap in business as well as to highlight the contribution of the award winners from STEM fields.

Exceptional business women have been awarded a prize this year, and it was truly a joy to see that a number of them did come from scientific or technology-driven fields. And while we applaud and support every effort that brings us closer to bridging the gender gap in business, in STEM and anywhere else needed, a thing that we could not blow past was the irony of the organizational leadership of this award ceremony. And this irony is that the entire event was hosted and run by men, with the vast majority of guests of honor being men as well.

While researching the corporate details behind this event I am also browsing its coverage, and the relevant articles. For example, the article by the Reporter or this one by CNN are featuring nothing but the pictures of honored men, which illustrates perfectly the issue at stake. In Greece, we have a tendency to dip a toe in tackling representation problems rather than grabbing the issue by the horns and truly center, honor, reward and highlight women in every way we can think of, to truly make an impact and be the voice of change.

If we had any advice for the future, it would be this:

Women’s under-representation in both symbolic and executive leading roles is dramatic, and there is no time for tip-toeing around female representation. Events honoring women should do so at every level:

We hope that this note is taken into account as the organizations and companies around us evolve and innovate in order to crush the gender gap across industries and institutions. It’s important for us all to look at these missteps as part of the journey to make the world better and learn to improve together. We want to thank the Thalis the Milesios Awards for centering the awards around women’s achievements and we are right there with you to help amplify their success and voices. We are also here to help and consult on any future events and work with any company or organization who wishes to make the right steps towards the proper representation and improvement of the professional status quo for women.

We really hope that this new era where women in leading roles are a norm comes to fruition in the near future.

And now, let’s get back to the topic at stake: the Incredible women awarded on September the 9th at the Thalis the Milesios Awards 2022.

Big congratulations to the winners and honorees from STEM fields:

Congratulations to all the other winners awarded by the Thalis the Milesios Awards 2022!

You can watch the award ceremony here!

Event Credits: Organizers: PALLADIAN COMMUNICATIONS and GK MEDIA PUBLISHING under the auspices of the Athens Chamber of Commerce and Industry (EVEA), the Central Union of Chambers of Greece, the Hellenic Federation of Enterprises (SEV), the Greek Exporters Association (SEVE) and Ella-dika mas initiative 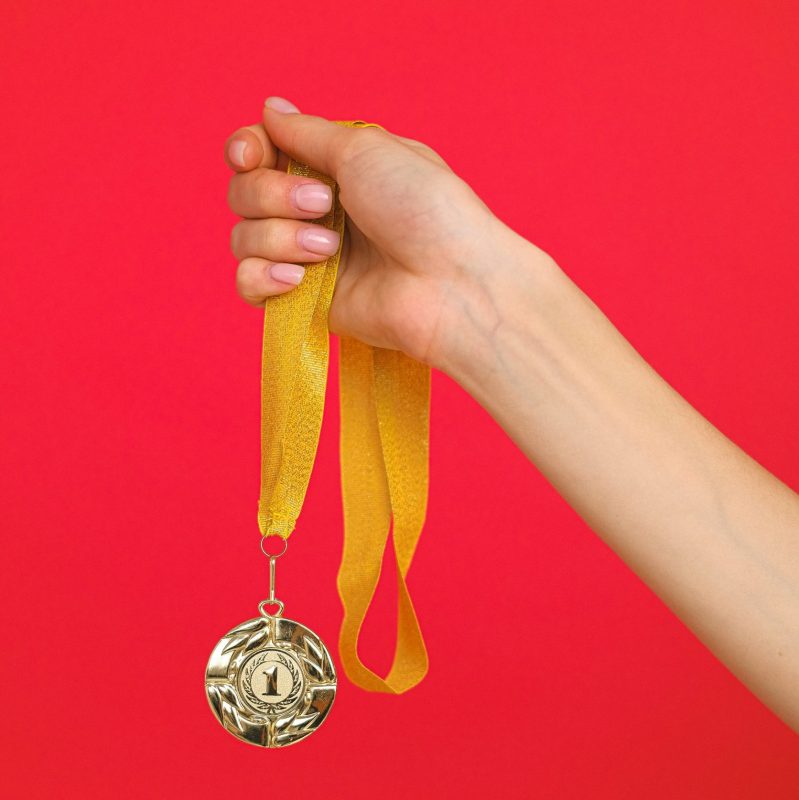 lmage by Anna Svets on Pexels

a broader scope of biomimetic applications