In her recent study she discovered that targeting epithelial cells that cover the airways of the lungs can reduce the chances of developing lung cancer, including the most common lung cancer subtype called adenocarcinoma. Adenocarcinoma is a disease caused largely by the harmful chemicals found in cigarette smoke, which cause mutations in the genetic material of the epithelial lung cells resulting in the creation of tumors.

One of the genes most frequently mutated in adenocarcinoma is called KRAS. Until now the identity of the cells that caused the mutations of that gene in response to smoking was not known. In her eLIFE publication, Dr. Spella describes that carcinogens contained in tobacco target primarily the airway epithelial cells of the lungs and subsequently induce mutations to the KRAS gene. Thus, these cells become very important for the initiation of the carcinogenesis in the lung. In fact, experimental animals from which those cells were absent showed less lung tumors. Therefore, clarifying the role of these specific epithelial lung cells in the early stages of cancer induction paves the way for targeted treatments for lung adenocarcinoma. 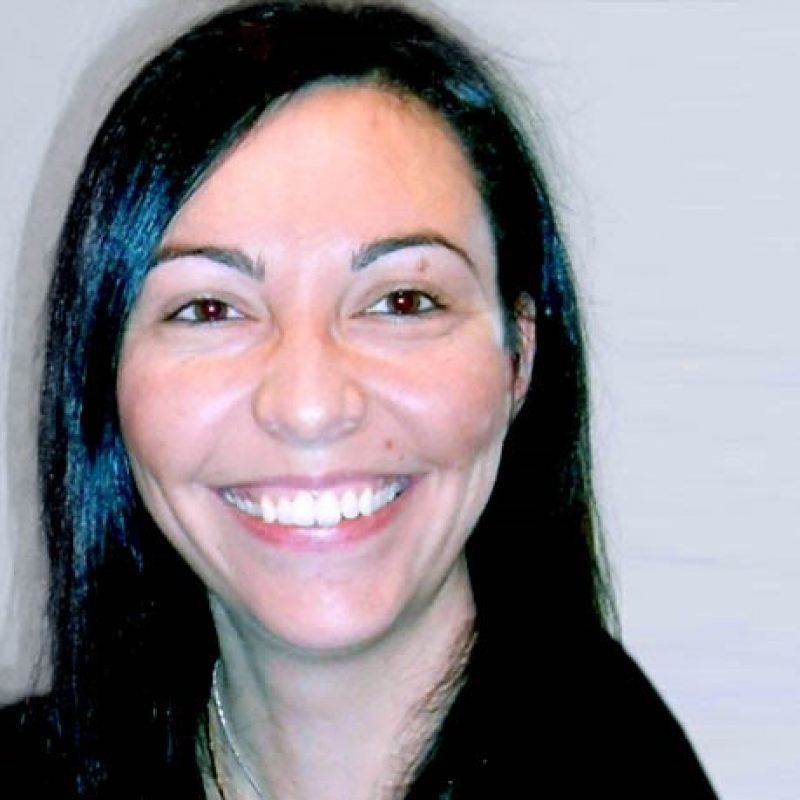