Paul Miller aka DJ Spooky, is a musician, activist and author of many books published by MIT press.

As I was following Paul Miller’s presentation at the Yale Quantum Institute, I had mixed feelings half-way through the talk. Why is this person talking about broccoli and fractals? Oh, nice now he talks about ancient Greeks; another American who idealizes our past and neglects our present.  No, wait, I was terribly wrong! He is a fan of Iannis Xenakis, one of the greatest modern Greek composers and a genius who used algorithms to generate symphonies! Antarctica? “Antarctica has one of the best landscapes in the world to detect the “invisible” neutrinos” says Miller. Are we supposed to love ice now? “Ice is quite mathematical” he said, and I agree.

Slowly things started making sense. He mentioned that the 18th century mathematician Pierre-Simon de Laplace wrote an essay claiming that with enough computational power we could predict the position of every particle in the universe. Is life really so deterministic? Today we still debate whether there is free will and the Facebook scandals of public opinion manipulation are making Laplace’s essay a very interesting and modern philosophical topic.

Miller also explained that pattern recognition is what helps us humans deal with the world around us and evolve as a species. He then discussed about acoustic waves, metaverse, corals and the entrance of zero into modern mathematics. The intellect of this musician is unique and so are his projects. Towards the end of the presentation, I was impressed by the continuous link of science, music, philosophy, and social awareness.

The take-home message for me was that Miller made a fantastic presentation about what always drew me into science and music: the art of mathematics and its presence in music is magical! 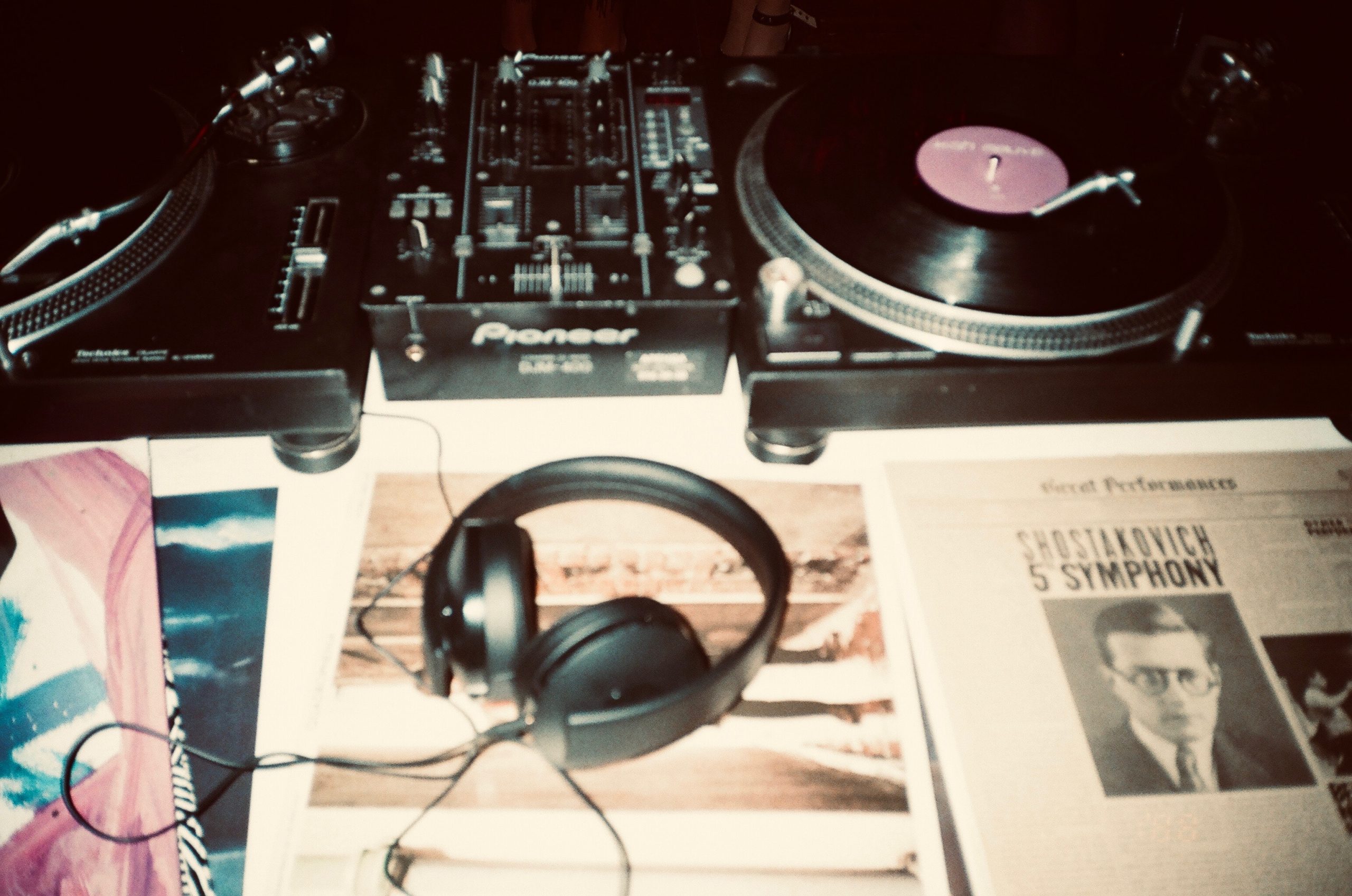 Photo by Inga Seliverstova from Pexels

Follow your dreams… but do not think that you will do it alone!