How different are Art and Science?

The works of art are influenced by the scientific findings and the revised scientific approaches of the historical period to which they belong. The representation of scientific ideas through paintings or sculptures is a phenomenon observed throughout history. Artists such as Leonardo da Vinci and Pablo Picasso have been influenced by scientific progress of their time by creating works of art that were no longer bound by past conventions.

Scientists, on the other hand, diligent and dedicated observers of the world, try to understand and sketch the physical world using scientific tools – the experiment, the process of the scientific method or the mathematical consistency. We can say with certainty that Art and Science coincide. They both aim on approaching the truth, whether it stems from the aesthetic perception of an artist or from the rational ideas of a scientist.

Science progresses over time while new art movements are introduced,  such as Impressionism, Modernism and French Cubism. The period of Modernism began in the late 19th century and main characteristics of that era were the color revolution and the schematic geometric representations. This is directly related to the scientific breakthroughs of that time.  Inventions such as the telephone, wireless communication, the Darwinian theory on the evolution of species and Quantum Physics, offer different representations of space, time, light and proportions in general. It is therefore worthwhile to study art up to the modern era, through a scientific lens. Such an approach, allows us to delve deeper into our perception of the natural world.

The technological invention of photography marks the beginning of modernism, now called Impressionism. Painting is now changing. Through photography people are able now to see objects more vividly and with different light. This “non-static” and dynamic expression of photography enters the artistic works with the form of vivid colors. The French painter Claude Monet observed that colours and shadows are strongly influenced by daylight. So, he wanted to record this visual impression on the objects, by considering also effects depended on the season, the weather and the time.

The broad movement that follows Impressionism is called Post-Impressionism, or Pointillism (from the French word point meaning dot). During this period the pure influence of the scientific experiments conducted by the physicists Maxwell and Helmholtz is reflected in several works of art. In fact, Maxwell and his research on the relationship between light and color was a source of ideas for an entire artistic movement that followed. Georges Seurat, a French painter, and founder of post-Impressionism, was fascinated by science and its applications to art. Influenced by the colour theory he applied tiny, detached strokes of pure colour too small to be distinguished, as points next to each other – instead of mixing them. The dot technique is based on the natural inclination of the eye to mix colors in a phenomenon called “Colour-Lighting” (now known as Divisionism). His scientific influences can be summarized in his phrase: “Some say they see poetry in my paintings; I see only science”.

Technological developments and works of art

The discovery and evolution of X-rays, electrons and radio waves gave a new insight into the dimensions of space. The perceptions of depth, volume, and tonal scale of the works are now changing. Modern physics gives ideas and another perception for artists to work on.  Quantum Physics with Max Planck and Niels Bohr signals the impossibility of objective observation with this being directly reflected in the works of art. Einstein’s Theory of Relativity, the equivalence of mass and energy and their correlation to velocity gave to art a new dimension. As a result, we now observe the expansion of time and the contraction of length.

A classic example of Modern Art is Picasso’s paintings in Cubism, where space and time change with the fourth geometric dimension. Somehow Cubism invaded the western culture in the 20th century leading to many other art movements such as Futurism. Eventually, Pablo Picasso and Albert Einstein, as the author Arthur Miller points out, worked on the same problem: How to represent space and time at that moment in history when it became apparent that our intuitive perceptions of entities do not correspond to reality.

The application of time relativity to a simultaneous scientific and artistic breakthrough leads us to a favourite metaphor: The best theorems are like flowers; they bloom at the same time, every morning, everywhere! 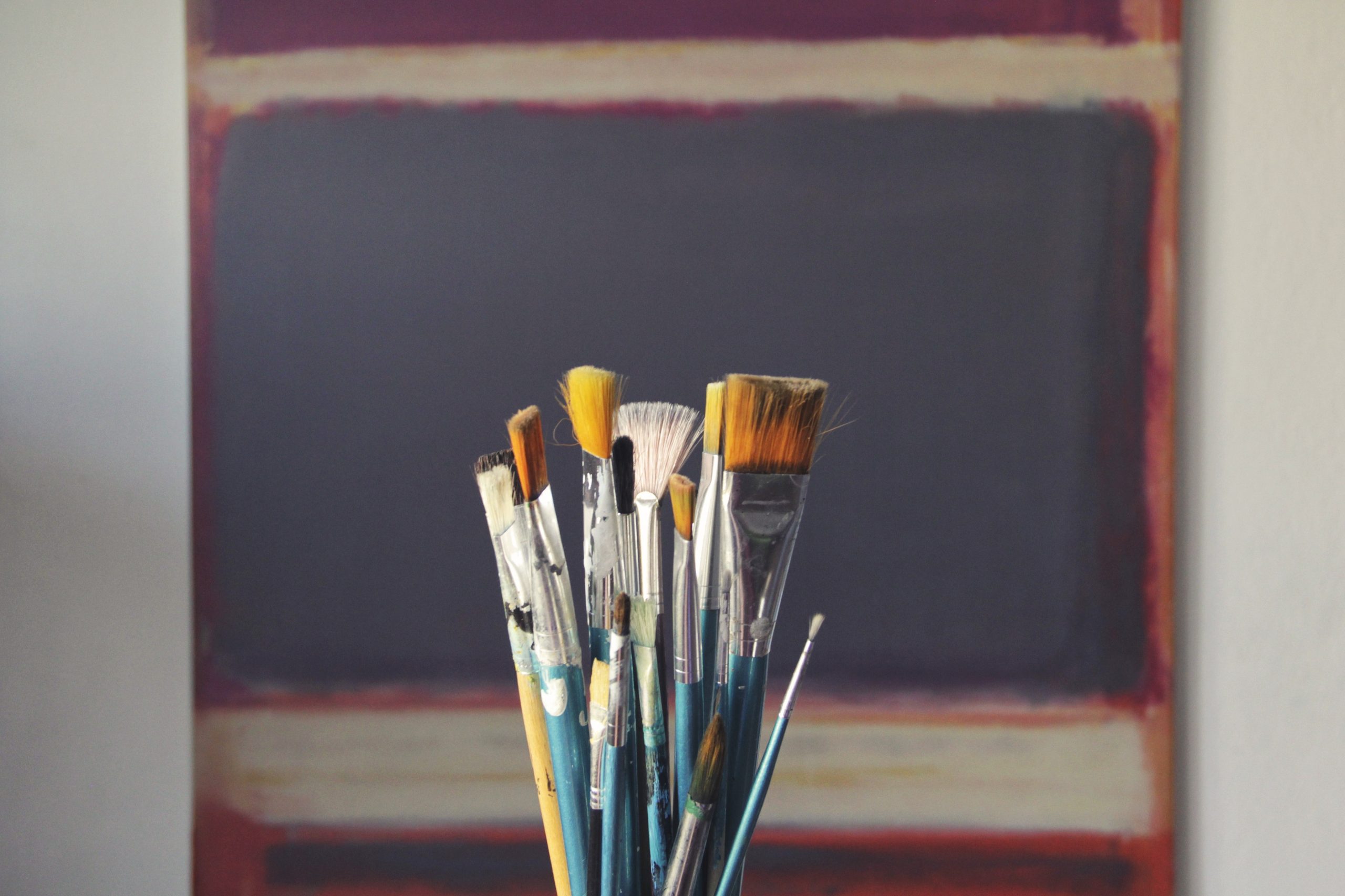 How Does a Kid Draw a Scientist?

Uncovering the functions of RNA.