Hundreds of papers are published every day by the scientific community, sometimes of lesser and sometimes of greater, much greater importance. Two majorly significant achievements were published last week, each of which paves the way for new scientific explorations: the publication of the first image of a supermassive black hole in the center of our galaxy and the survey of one of the most comprehensive, cross-tissue cell atlases to date.

Black holes are one of the most profound predictions of Einstein’s theory of general relativity. Although originally studied as a simple mathematical consequence of the theory, they were soon seen as general results of the gravitational collapse that initially formed a galaxy. A black hole is the point in space and time at which gravitational forces are so great that nothing – not even particles and electromagnetic radiation – can escape it. In particular, it is the point in space where the core of a giant star once stood, which, in the final stages of it’s evolution, lost its struggle against gravity, causing its material to collapse and compress too much. Thus, many physicists and astronomers had suspected that our galaxy revolved around such a black hole at its center.

More than a hundred years after Einstein, we now have the first image of the object hidden in the center of our Galaxy – and it really is a supermassive black hole [1]! Known as Sagittarius A *, the object is four million times bigger than the mass of our Sun. In Image 1, we can see a central dark area where the hole is located, surrounded by light coming from superheated gas that accelerates due to enormous gravitational forces. The ring is about 60 million kilometers in diameter and is 26,000 light-years away (thankfully!). Capturing the image of Sagittarius A * is already considered an astonishing achievement, as in order to discern such a goal incredible resolution is required.

The image was captured by a global research team called the Event Horizon Telescope (EHT) Collaboration, using observations from a global network of radio telescopes. EHT trick is a technique called Very long baseline interferometry (VLBI). In essence, the technique combines a network of eight radio antennas spaced far apart, so that the network as a whole eventually mimics a telescope the size of our planet. The members of the EHT team talked about the clarity of vision that looks like being able to see a bun on the surface of the Moon! In addition to this ingenious approach, it took atomic clocks, smart algorithms, and countless hours of supercomputing to construct an image of the many petabytes (1 PB equals one million gigabytes) of the collected data. The results of the EHT Collaboration team were published in a special issue of The Astrophysical Journal Letters [3].

And from the image of absolutely nothing we move on to the image of everything! One day apart from the EHT announcement, the scientific journal Science published the creation [2] of detailed maps of cell types in human tissues, divided into three papers, part of The Human Cell Atlas. This mapping via single-cell transcriptomics lays the groundwork for understanding how cell composition and gene expression vary in a healthy human body and how genes work in disease.

The way our cells form distinct tissues and interact with each other is one of the biggest questions in Cell Biology. And while there are studies that focus on a specific organ and describe the different cell types in it, either in healthy or in disease states, a systematic comparison of cell types in different tissues is needed to understand common and variable transcriptional characteristics. This is why this new research is so important: it has delivered the atlas of transcriptional sequencing of individual cells covering more than one million cells, including 500 cell types, in more than 30 human tissues!

Previous centuries have relied on observation and establishing basic principles that explain how the world around us works, material and intangible. All these elements are important tools of the research process even today. Our century, however, is characterized by the groundbreaking development of one more element: technology, which, especially during the last decade, has changed the game level in all areas. This includes objects we use daily, the way we are informed and interact, to science itself. Both of the achievements we discuss today relied on the development of new technologies that have enabled research staff to look where no one else has been able to do before; at the very source of life. Either the life of an organism or the one of an entire galaxy! 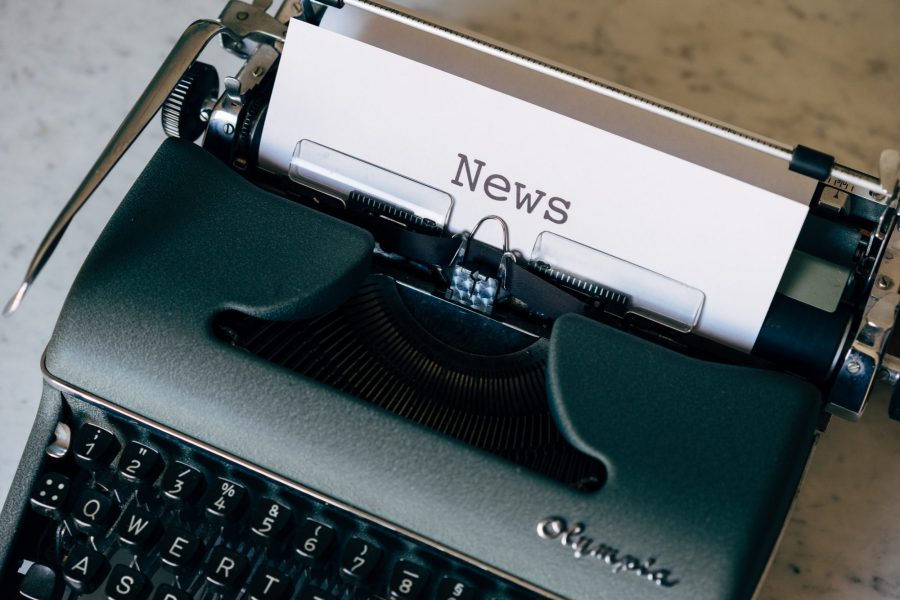 Photo by Markus Winkler on Unsplash

Dr. Aspasia Karavelia was of the first people answering concerns about COVID-19

Dr. Aspasia Karavelia talks about the battle against the pandemic

How music is involved with particle physics and a trip to Antarctica, the continent that the ancient Greeks named without having traveled to any of the poles.