What is the first thing that comes to mind if someone would say that you can use pee to produce electricity? Yes, you read that right. Pee to electricity.

Electrochemical energy conversion is a field of energy technology including fuel cells and photo-electrochemistry. A fuel cell is an electrochemical cell that converts the chemical energy of a fuel into electricity through a pair of redox reactions. Fuel cells come in many varieties; however, they all work in the same general manner. They are made up of three adjacent segments: the anode, the electrolyte, and the cathode. Two chemical reactions occur at the interfaces of the three different segments. In essence, fuel is consumed, water or carbon dioxide is usually produced, and an electric current is created, which can then be used to power electrical devices.

The range of fuels used can be vast and include, but are not limited to hydrogen, hydrocarbons and recently urea. Urea (CO(NH2)2) is often present in mammal urine and can be used in powering fuel cells and in an electrolyser, as an alternative oxidation substrate to water. Urea is a very energy-rich carrier. In theory, it could be used to produce a stream of electrons — therefore an electric current — as it is broken down into nitrogen and carbon dioxide. Nevertheless, harnessing this power is tricky because as each urea molecule degrades, it generates six electrons that are difficult to round up, severely reducing the amount of electricity that can be harvested and hence the process needs high-performance catalysts to achieve an efficient device [1].

Ping Chen and colleagues at Anhui University in Hefei, China designed a catalyst containing nickel and iron atoms, which work together to corral urea’s electrons. The nickel facilitates the urea’s transformation into carbon dioxide (CO2) and ammonia (NH3). Then, each of the catalyst’s iron atoms grabs hold of two ammonia molecules, combining them to form nitrogen gas and taking their electrons to generate an electrical current [1,2].

This is not the first time urea has been used to such extend. In 2017, the remote rural village of Kisoro in Uganda was the first community to be powered using pee for electricity generation. The technology involved a microbial fuel cell this time, which was developed at the Bristol BioEnergy Centre [3]. The same team had also demonstrated in the past that the fuel cells they work with, can charge a commercially available mobile phone when fed with urine.

In any case, it is evident that the future belongs to those who dare to think outside the box. And using our pee to produce electricity definitely falls into the innovative, promising future technologies. 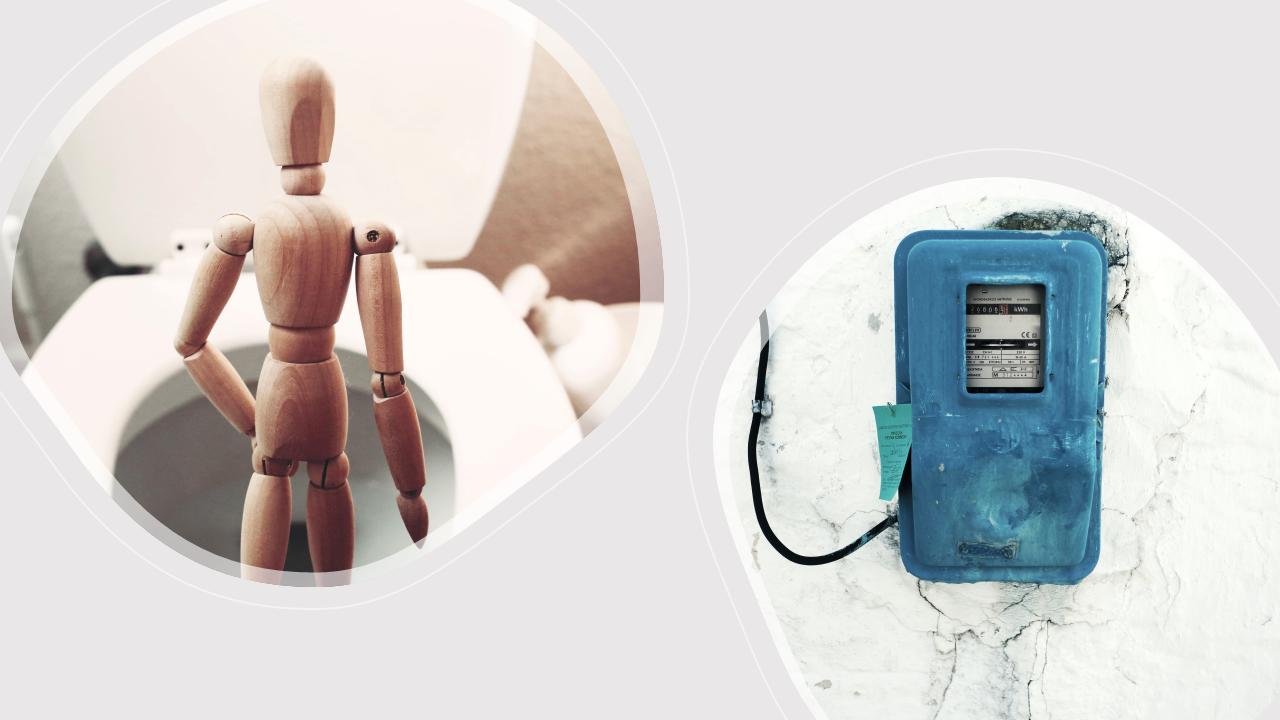 Photo by taner ardalı and Giorgio Trovato on Unsplash