Is music science or art? Or perhaps both?

One thing is certain: observing the universe inspires many composers, lyricists, and poets. Most of the songs we will hear in an August music event contain references from constellations, planets, and distant galaxies. The celestial harmony of the universe, the summer sky with our closest star, the Sun, as well as the farthest parts of the Universe, such as the Last Thule and the quasar galaxies, have always been a lure for humans in their attempt to understand the earthly while also escaping it.

Recently, Greek Women in STEM had the pleasure to attend in-person the scientific show “Children of the stars”. This was organized by the astrophysicist Pavlos Kastanas, known from his YouTube channel “Astronio” and the musician Yiannis Roussos from “Science Behind music”.  The show aimed at providing the ultimate experienced of a perfect wedding between music and astrophysics.

So, with vivid the memory of the summer sky, here we quote some excerpts taken from Greek songs or shall we say masterpieces?

there is a place in heaven.

* The triage of stars of Vega, Deneb and Altair form the distinct, in summer months, “summer triangle”.

* Marea is the periodic rise and fall of water.

*Andromeda is the closest and most visible to the naked eye, spiral galaxy.

Song: Over the years

It’s like sending a signal waiting for compassion. It may reach the Farthest Thule over the years

* The Last Thule, named after NASA, “2014 MU 69” is the farthest point a spacecraft has reached our solar system.

* The Perseids are a rain of meteor stars, or falling stars as they are commonly known in tradition. The Perseids are a prolific meteor shower associated with the comet Swift–Tuttle. The meteors are called the Perseids because the point from which they appear to hail (called the radiant) lies in the constellation Perseus.

Dull star of the morning

we see you siming

and as you come you shine,

Song: All the stars of the sky

All the stars in the sky are lost loves

They shine and remind us

Off of everything that hurts us

in the end this is what is left

*Evening star otherwise known as the planet of Venus that rises first and sets last in the sky. 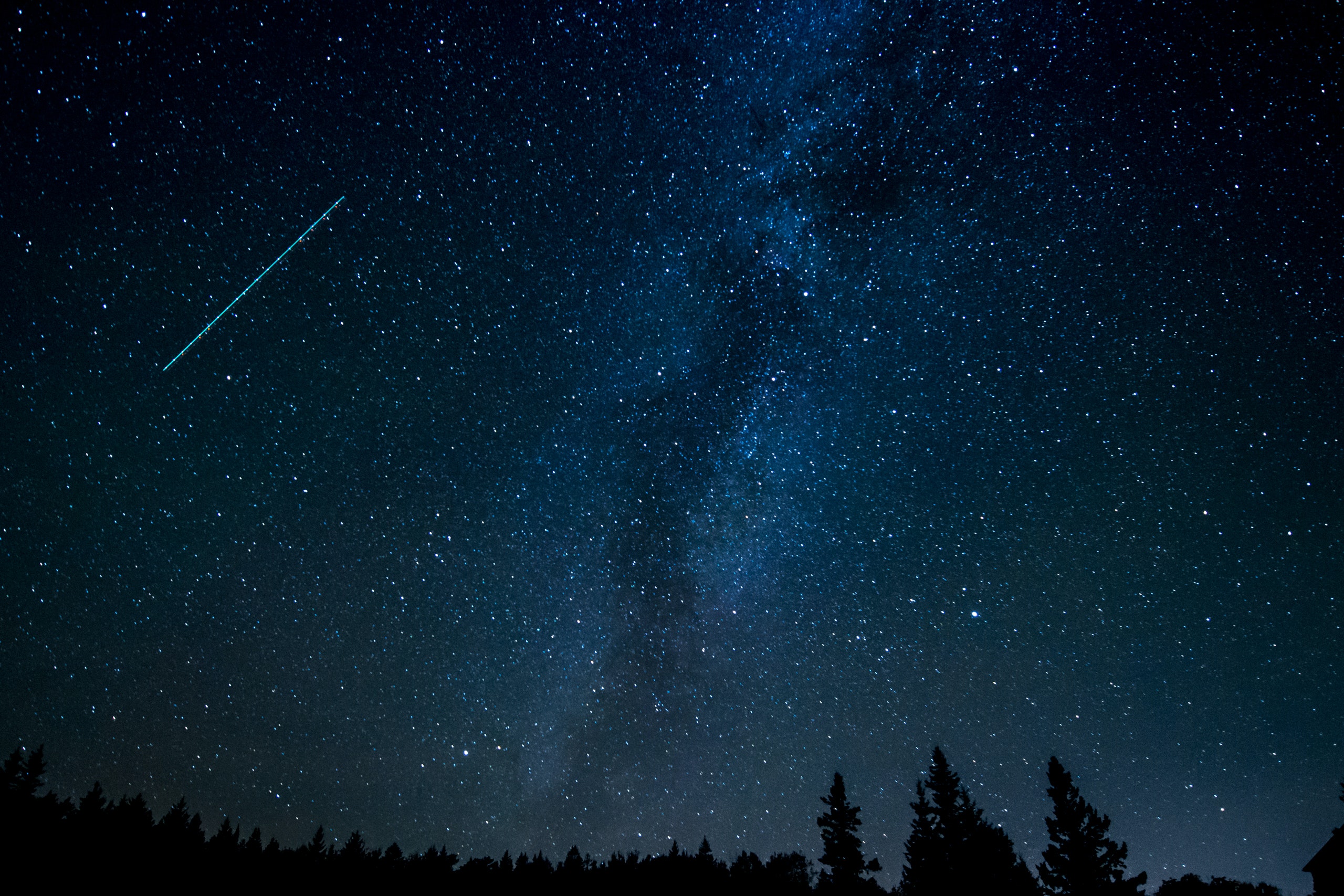 Photo by Neale LaSalle from Pexels

HOW THEATRE MADE ME A BETTER RESEARCHER, Part I