I have this memory from primary school where one day our geography teacher put on, during class, a cassette with a new wave song, performed by Michalis Violaris.

I remember that I turned over to my classmates and said something funny about it and, oh boy, I was in trouble after that! Years and years after that memory I find myself watching the Famelab 2021 contest [1] which is notorious for the inventive and artistic ways the speakers (contestants) use to communicate with the audience about science. I cannot help but think that back then, my geography teacher was trying to do something similar: engage us to geography by introducing its connection to some music genre. I bet he would be proud of me now!

A broader audience can connect to scientific information through art, states Nature [2]. This type of collaboration is both challenging and enthusiastic [2], but something complex can become much more approachable when communicated through photography, music, or stand-up comedy even! For instance, I recently learned how our brains produce dopamine, oxytocin, and serotonin blockers by listening to Emer Maguire, a science communicator and the Famelab UK 2015 winner. Guess what, now there is a new term for this sort of profession; it is called stand-up science comedy. These scientists-comedians make us laugh but at the same time their jokes are all about scientific information [3]. But why do these professionals chose to present scientific information which induces laughter? There is evidence that since the years of early humans, laughter has been linked not only to pain tolerance but also social status, indicating that the core function of laughter is the creation and the deepening of social bonding [4]. So there is a reason stand-up comedy has been utilised from scientists-comedians for the communication of science. The audience is in harmony when the jokes are landing and this sense of being a part of a group that socialises, without social or educational boundaries, allows for the scientific information to be well received. The connection between the sci-comedian and the audience is done through traditional comic methods with punchlines and setups or by adopting more current methods which include infographics (and sometimes the consumption of alcohol for a bubblier delivery) [5].

This contemporary way of communicating and explaining science aims to bridge the gap between research developments that are typically found in scientific journals or books and conferences and the public eye. Science should be more accessible, and stand-up comedy is able to engage audiences of any educational background to non-trivial scientific topics. So, laugh and learn! 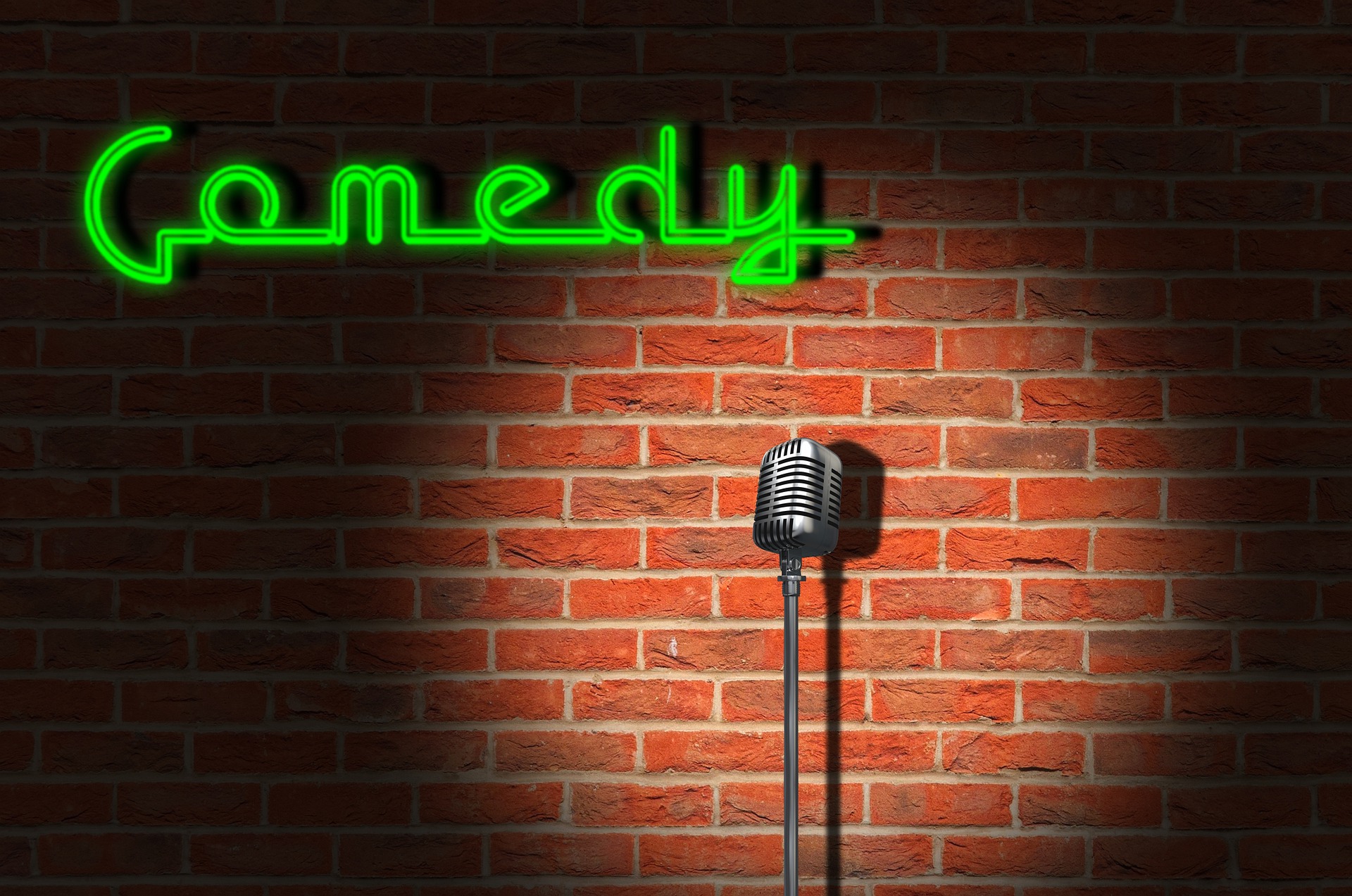 Photo by Tumisu on Pixabay

Did you know that plants need their doctor?