How research in diabetes provides a breakthrough in heart failure management

Type 2 diabetes mellitus is a chronic disease in which the body cannot use insulin. Therefore, people suffering from type 2 diabetes have elevated blood glucose and the drugs to treat it aim to lower the glucose

Diabetes has been associated with an increased burden on the heart and an increased risk of cardiovascular problems such as heart failure and acute myocardial infarction. If we took a glance at the trends in the field of diabetes and cardiovascular research, we would realize that a huge part is occupied by the investigation of a class of drugs based on sodium glucose co-transporter inhibitors (SGLT-2 inhibitors). But how was this class of drugs born and where do we stand today?

The story behind the development of SGLT-2 inhibitors

The basis of the development of this new class of drugs lies on a chemical compound that was discovered in the bark of the apple tree called florizin [2]. It was discovered in 1835 in Belgium by Laurent-Guillaume de Koninck together with Jean Servais Stas and Josef von Mering discovered that florizin leads to an increased excretion of glucose in the urine [1]. Today, we know that in our kidneys there are transporters (sodium glucose co-transporters (SGLT-2)) that recognize the glucose in the urine and reabsorb it by sending it back into the circulation and the action of phlorizin is attributed to their inhibition. The pharmaceutical industry combines this knowledge and, 130 years after the discovery of phlorizin, synthesizes inhibitors of the SGLT-2 family called the “flozins”. Their use by the patients leads to increased glucose excretion and a decrease in blood glucose that improves the lives of diabetic patients. This is why the newest class of antidiabetic drugs are based on florizins, such as dapagliflozin [3] , empagliflozin [4] etc.

From diabetes to heart failure

The most impressive fact about this class of drugs is that while they were created to treat diabetes, it was very quickly shown in clinical studies that they protect the cardiovascular system as well. And once again science and research intrigues us! The EMPA-REG OUTCOME clinical trial, launched in 2015, was the first clinical trial to show that treating patients with type 2 diabetes with an SGLT-2 inhibitor resulted in a significant reduction in cardiovascular deaths and hospitalizations for heart failure [5] . In fact, these drugs were tested in clinical trials for heart failure, and they significantly improved the cardiac function of the patients even in the absence of diabetes [6,7]! Furthermore, they have a significant beneficial effect in a type of heart failure in which there were no therapeutic options and was an unmet clinical need, again independently of the presence of diabetes [8]! In this type of heart failure, the heart can contract and send blood to the tissues, but the problematic function of the heart dramatically reduces the quality of life of the patients and their life expectancy. When these studies were published at the European Society of Cardiology Congress more than 40,000 cardiologists and researchers let out exclamations of joy, smiles and a non-stop applause- just to give you a taste of how important this result was!

So how does a drug designed to lower glucose in diabetes may improve heart failure in non-diabetic patients? Several hypotheses exist but in fact we still don’t know… If I had to answer that question, I would say that I’m waiting for research to surprise me once more! 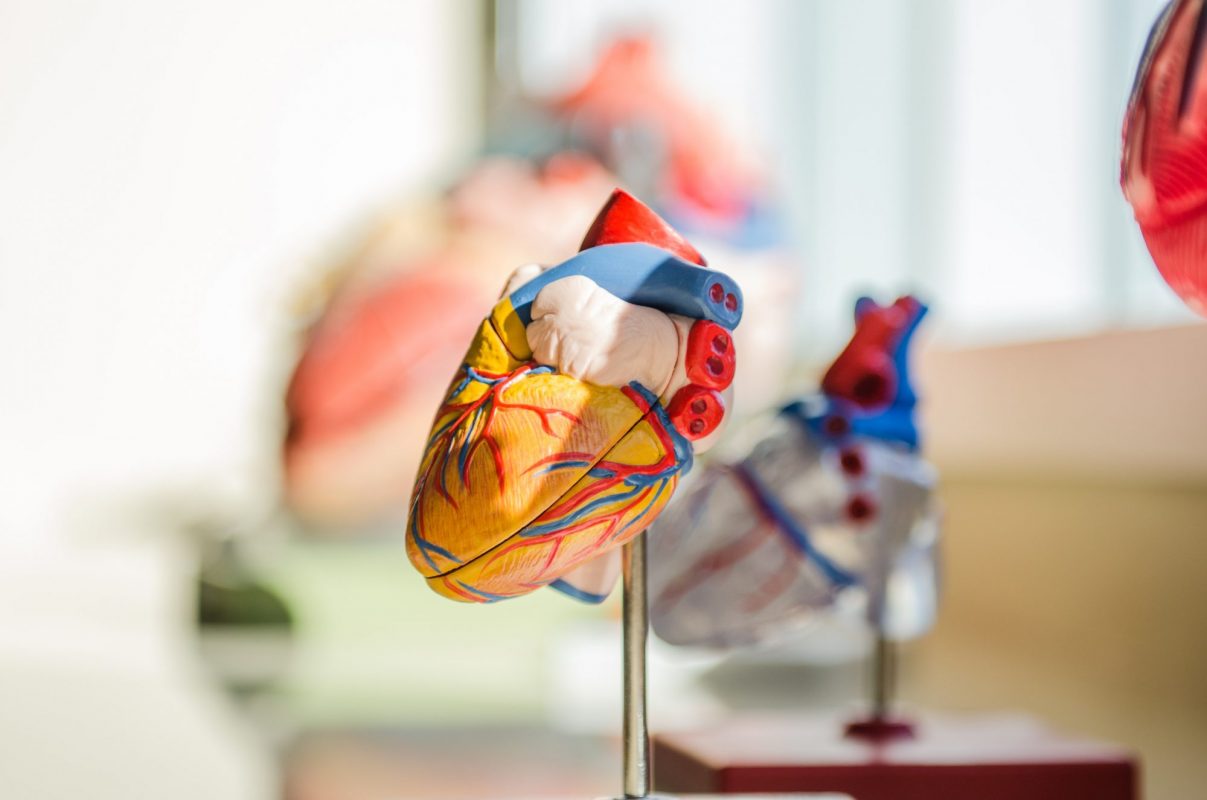 lmage by jesse orrico on Unsplash

Achieving sustainability; reducing mountains of waste from sewage treatment in an efficient way

Join the celebration! International Day of Women and Girls in Science

On February 11 we celebrate the contributions of female scientists and invite more to join our journey.