How Does a Kid Draw a Scientist?

Have you ever wondered how would a kid draw a scientist? If yes, then you had the same thought as David Wade Chambers had, back in 1983, when he introduced us for the first time to the draw-a-scientist-test (DAST). The test asks children from various age groups, to do a simple thing: to draw a scientist.

How did that thought occur in the first place? The stereotype that women don’t belong in science, had been around for many centuries. And how can one visualize society’s stereotypes? Well, through children’s drawings.

Chambers had been asking children in the US and Canada to draw a scientist for nearly a decade, collecting data from 1966 till 1977. His results were, to say the least, heartbreaking. During his 10-year study only 28 kids (0,6% of all the kids included) managed to escape from the stereotype and draw a woman as a scientist.

Since then, the same test has been used many times in the US, monitoring this stereotype in children’s drawings. In 2018, a review was published, where they collected 78 DAST studies  including drawings from 20.000 kids from nearly five decades.

During those five decades a lot have changed within the society. It is noteworthy to mention that when DAST was first introduced by Chambers, there were 19% women graduating with a Chemistry degree in the US, whereas in 2015 this percentage rose to 48%.

Was that change noticeable in the children’s drawings?

To answer that, here are three very important points of the review we need to take into account:

1. The trend in kid’s drawings, to draw more frequently than in the past a woman as a scientist.

2. Girls tend to draw more women than in the past.

3. Children tend to draw a man as a scientist as they grow older.

These findings, in the course of time, can be described as positive and indeed show the presence of women in science being noticeable from children. However, there is still a lot to be done.

Is it maybe now the time to start wondering why both girls and boys as they grow old tend to believe more and more that science is for men? 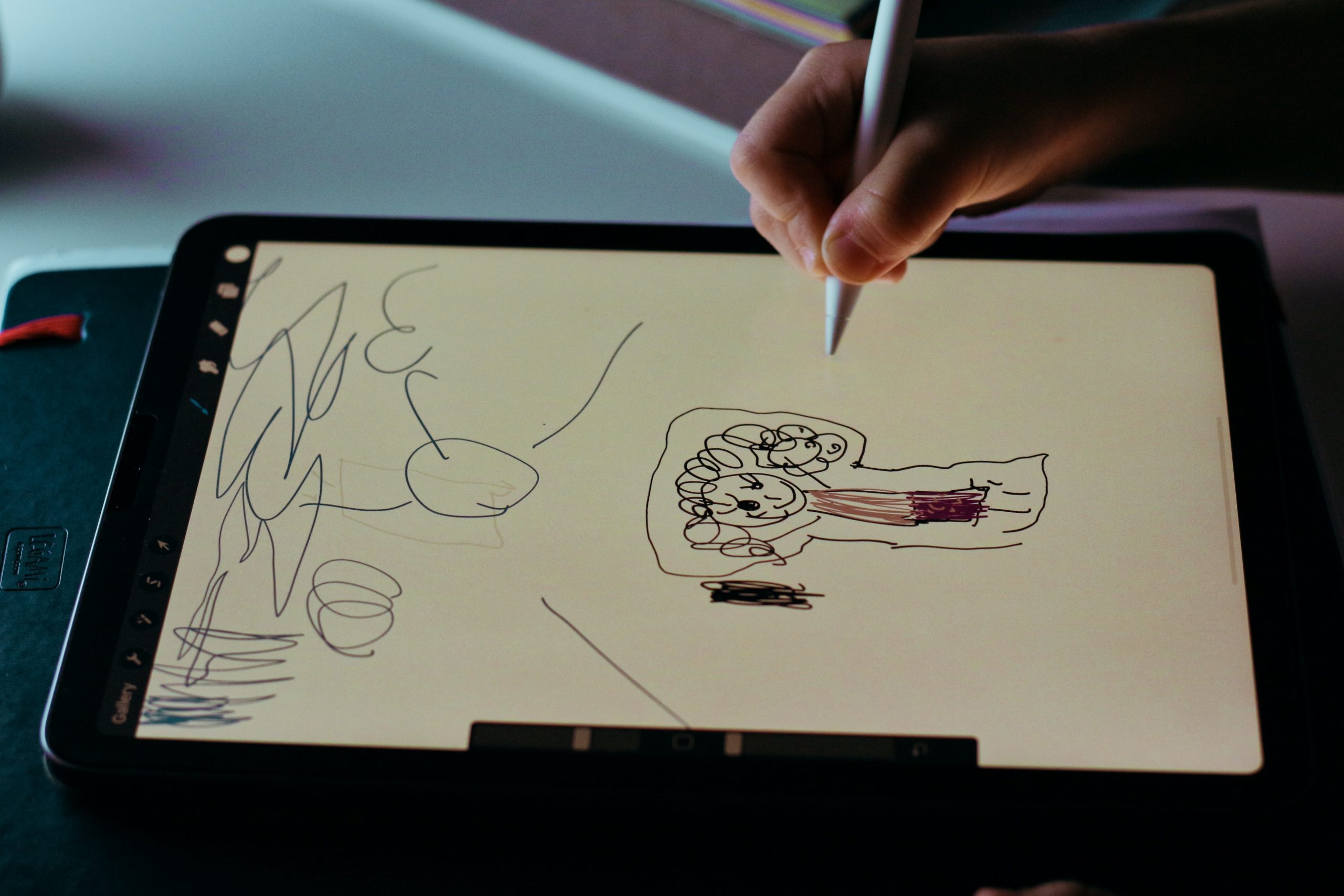 Photo by Teo Zac on Unsplash

Dr. Rodopi Stamatiou is a researcher at the Department of Medicine of the University of Thessaly and has specialized and is internationally recognized for her work in lung physiology.

FIrst live of greek women in stem meet the team, learn about our vision and ask your questions!