Fighting for earth’s survival in space with DART

On Monday 26/09/2022, exactly as predicted, humanity wrote some new lines in its history: for the first time ever, a spacecraft intentionally crashed into an asteroid! This doesn’t sound right, does it? Well, let’s see why we even did this and how!

The reason why this was planned in the first place boils down to two words: planetary defense. In practice, planet Earth is in danger due to several different reasons, one of them being natural disasters. One natural disaster would be, for example, if a natural celestial body, such as an asteroid or a comet, hit our planet. This has happened in the history of Earth before and even led to the extinction of dinosaurs 65 millions years ago. We can be quite sure that there is a chance for this to happen again- well that’s if humans will have managed to stay out of trouble until then. So the recent movie “Don’t look up” where a comet was heading straight towards Earth was not just science fiction after all – although we all sincerely hope (spoiler alert) that the outcome is a bit more…optimistic in our case.

Luckily enough, scientists worldwide work on what is called planetary defense and have already come up with several ideas on how we can prevent a celestial object from…crashing on us! While some plans include using nuclear power, another plan, that seems to be the most mature one, is to crash a spacecraft right into the potentially dangerous asteroid, a technique known as kinetic impact. This is exactly what the planetary defense of NASA together with international collaboration planned to do with the mission named Double Asteroid Redirection Test  (DART). Although this time there was no real threat to Earth- neither before nor after the collision- this test is rather important to give insightful information on the status of our preparation in such an event.

The spacecraft was launched in November 2021 with a one-way ticket and a very specific target: the binary asteroid system of  Didymos (~780m diameter) and Dimorphos (~163m diameter) with the latter orbiting around the former. The spacecraft, roughly 100 times smaller than Dimorphos, crashed with a speed exceeding 22.000 km/h into this asteroid after around 10 months of traveling in space. The collision of the spacecraft with Dimorphos cannot actually destroy the asteroid but it can affect its trajectory instead.

The orbit of Dimorphos around Didymos is expected to be altered by only roughly 1% and such a change would be sufficient to miss a potential collision with Earth! Although there is no potential risk right now, scientists hope that this test will give us enough experience and data to understand better whether this method could really save us from a catastrophe in the future in case a celestial object indeed comes to a collision trajectory with Earth and do what dinosaurs didn’t manage to do to survive in the past!

I hope that on Monday 26th you all “looked up” and enjoyed this ground-breaking and historical event. After all, this method may save our planet one day! In case you missed it, you can check out online the last photos taken by the camera DRACO (Didymos Reconnaissance and Asteroid Camera for Optical navigation) of the spacecraft before losing signal due to the collision. Don’t forget that the fun continues since the data collection has only just started: Our telescopes together with LiciaCUBE, a small satellite that was sent to space together with the spacecraft as an observer, have all their “eyes” on the binary asteroid system to verify the orbit change that we were aiming at. Let the fun begin! 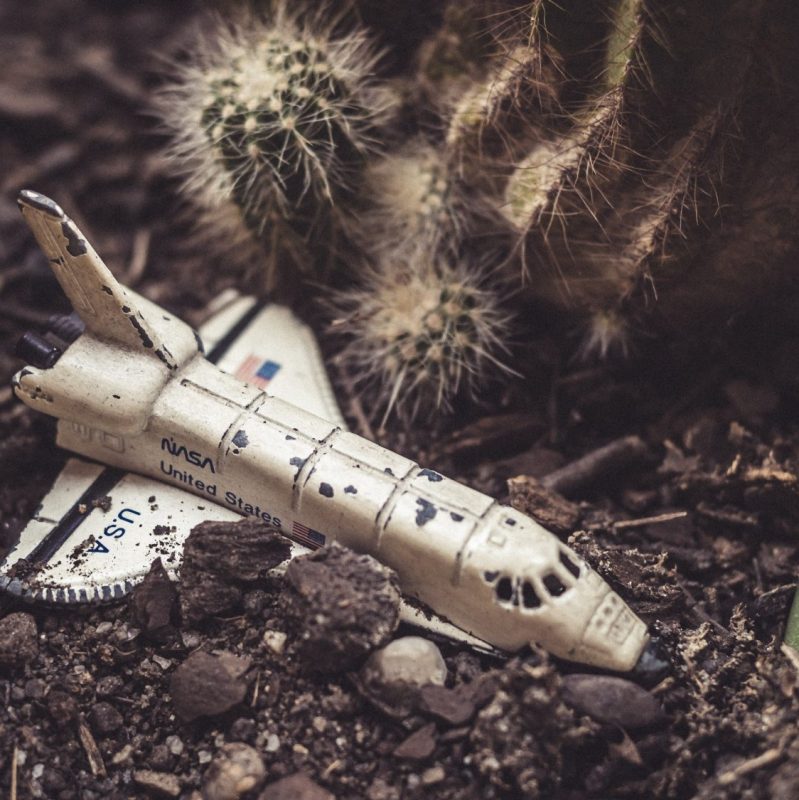 lmage by Vitor Machado on Unsplash

Throwback: the possible origin of coronavirus

Keep walking, and maybe you will never have to stop again!

Α few years ago, paralysis was an undefeated enemy. This will change in the future.