Marialina Tsinidi is a 16-year old student. However, Marialina is not just a student. She has shown incredible scientific skills and interest in astrophysics and applied mathematics.

Marialina’s passion about astronomy started when she was 9 and visited the planetarium in Athens for first time. By 13 she was already conducting experiments supported by the companies Blue Origin and Nanoracks. Her experiments supported by Dr. Takis Papadopoulos include studying olive oil, honey’s viscosity and the reactions of foams in conditions simulating zero gravity. These experiments were also assisted by the team of Dr. Carabella at the American Community Schools of Athens.

Marialina was awarded twice by the European Space Agency (ESA): first, in 2019 for her work on a data analysis program in the Living Planet Symposium in Milan, and again in 2020, as part of the Floods and Wildfires Explorers team for their work related in the effects of floods, under the supervision of Dr. Karoumbali.

Today Marialina is working towards her next experiment, Space Line M. This experiment is related to the special survival skills of fungus in space. Her idea impressed Nanoracks which encouraged her to carry out this experiment on her own on the International Space Station (ISS). This is a huge achievement for Marialina, as this station hosts experiments performed almost exclusively by American Universities and NASA.

Her future plan is to earn a scholarship and study in one of the American Universities.

Finally, Marialina is an active writer. Not only she writes research papers for scientific journals, but also a children’s book on physics. This way she can inspire and encourage children and teenagers to love physics and science in general. 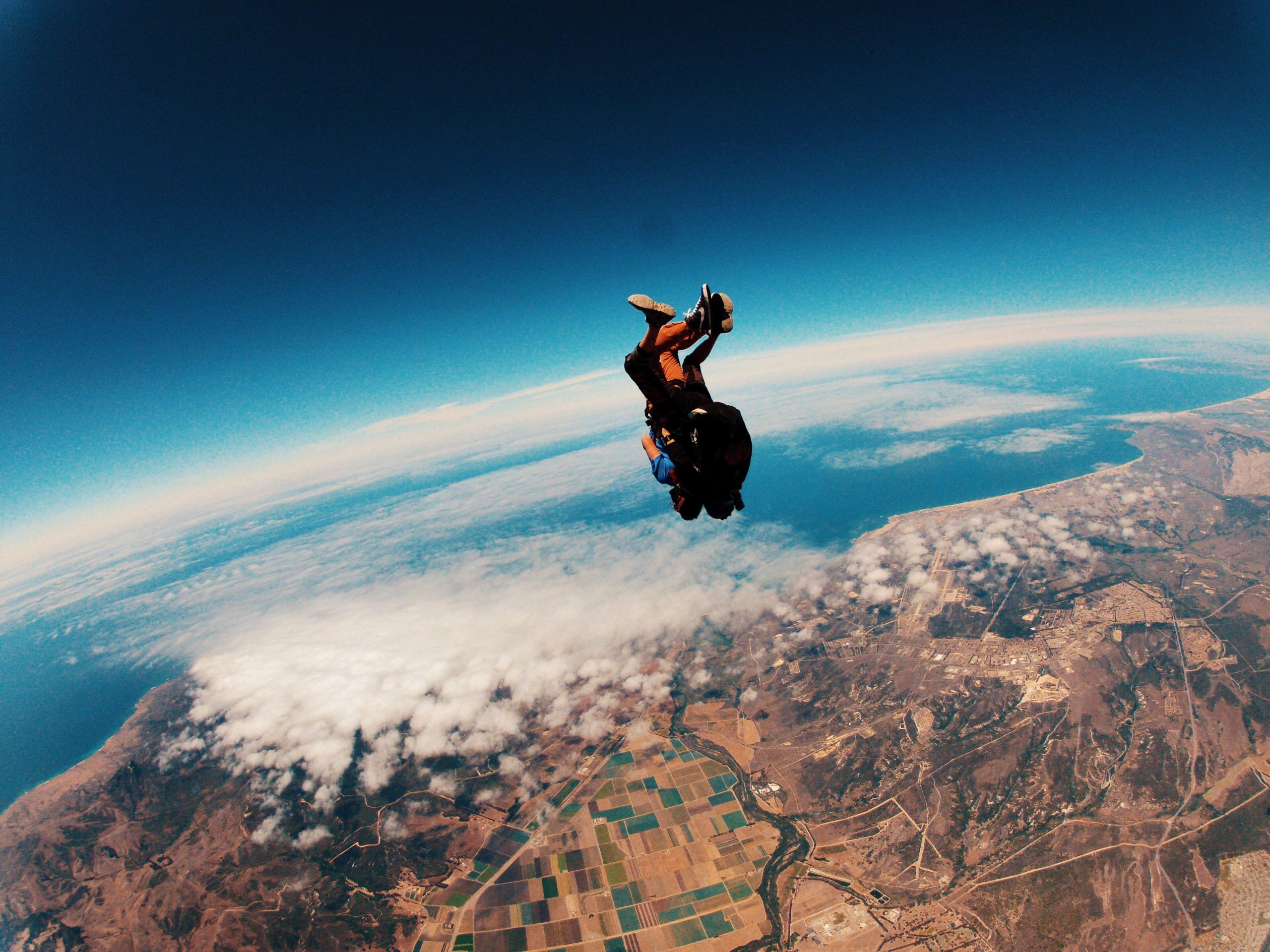 Photo by Muzammil Soorma on Unsplash