COP26 and our future

My friend Natasa said something while we were chairing a session together on ‘Energy transition and the environment’ that I keep coming back to. She said, ‘Our planet is not doing that well’. We all laughed with this, but it stuck with me! It really is not.

Storms, floods, and wildfires are everywhere. Air pollution affects the health of millions of people and unpredictable weather causes untold damage to homes and livelihoods.

Το be more precise, this was considered as one of the most important diplomatic meetings ever. People had their eyes glued to their newsfeed, Sir David Attenborough said ‘if working apart we are a force powerful enough to destabilise our planet, surely working together we are powerful enough to save it!’ and the UN presented Frankie the Dinosaur.

Let’s talk precedent first. COP21 took place in Paris in 2015 and is now known as the Paris agreement. There all countries agreed to work together to limit global warming to 1.5 degrees. At the time of the Paris agreement, we were on track for a 3 degrees temperature rise. Under the Paris Agreement, the participant countries committed to produce national plans to  reduce their emissions and agreed on reassessing their plans every 5 years and apply possible changes if available. We have made progress in recent months to bring it closer to 2 degrees; but much more must be done to maintain 1.5 degrees in reach. Emissions will need to be halved over the next decade and reach net zero carbon emissions by 2050 to reach that goal.

But let’s cut to the chase. What was agreed in Glasgow? From day 1, they announced the end of funding coal projects overseas and the scaling up of support towards green technologies. By the end of it many significant deals were made but from the conference itself two major headlights were made public; a. signing of the Glasgow Climate Pact and b. agreeing the Paris Rulebook. The Glasgow Climate Pact is in fact a series of decisions that build on the basis of Paris agreement, setting out what needs to be done to tackle climate change. However, it doesn’t specifically dictate each country’s role and mostly, it is not legally binding. The Paris Rulebook is basically the holy grail of all guidelines on how the Paris Agreement will be implemented. It includes a transparent framework for reporting emissions, common timeframes for emissions reduction targets and standards for international carbon markets. It is worth mentioning that among the key initiatives of the conference was the increased commitment of the EU, as the largest contributor to international climate finance, to provide funds to help developing countries  tackle climate change.

Some people claim that the conference fell short to their expectations and others claim that its success will depend on follow-up actions over the coming year and beyond. I say it is extremely urgent to take action against climate change. COP26 brought together world leaders to act together to tackle climate change. Climate change is a global threat and we all need to do something about this. The big players lead the way, the rest will follow and hopefully we will all do our part to save our beautiful home. 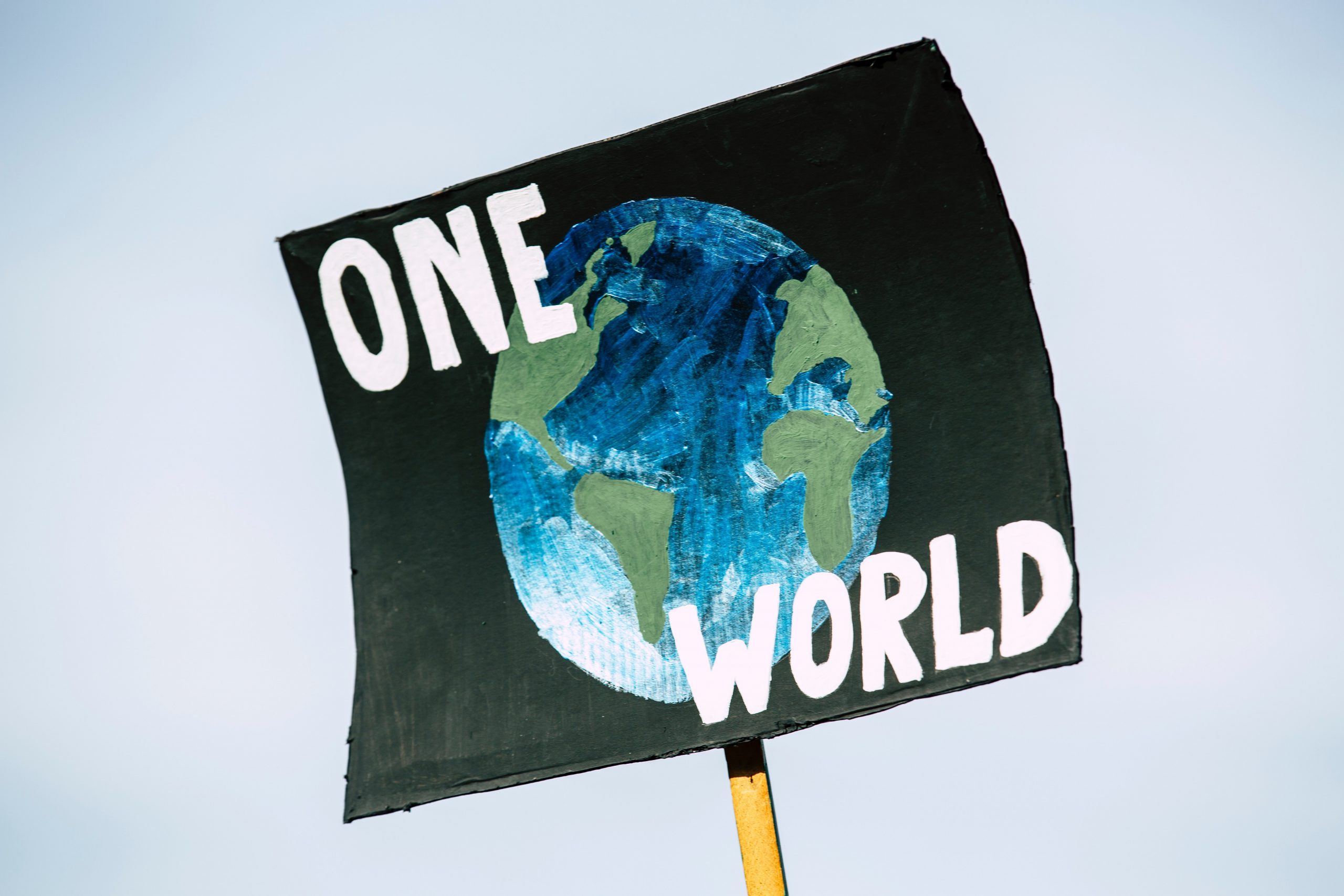 Photo by Markus Spiske on Pexels

Business Through The Academic Route.