Chrysovalantou gave us a beautiful article last week about the intimate relationship between science and poetry, and her special connection to both. Intrigued by this new, exciting way to communicate science, we followed her to a Science Poetry workshop, given by Sam Illingworth as part of the official programme of the EUSEA 2021 Conference. After the workshop, we made a pact to keep working on our poems and see if we dare share them. So, here are the results of this experiment, together with some simple guidelines, in case you want to set up your own experiment too!

Kelly: Nonet for the Environment

All of the smoke that you release

From the abysse of your insides

Promise this will help me move

But makes me slowly die

I have to evolve

To rise on top

Poems with rhyme requirements scare me. I always thought I would lose the context over the specifications. So, when asked to write my first ever poem, let alone a science related one, I was kind of petrified.’

A nonet is simple. It is a poem with nine lines, each line gradually losing a syllable: the first line has nine syllables, the second eight and so on, until the last line of one single syllable. This framework  gives you structure, something a scientist like myself needs, but at the same time gives you the ability to explore and the freedom to break the rhyming rules. Also, a commodity scientists long for, breaking the set rules.

piles of algae from yesterday’s storm –

in red and blue.

I stuff an extra scarf in my backpack

and the extra oranges

A warm bundle of berry seeds

Haikus originally come from Japan. To me, they always looked like random short sentences broken into three lines. As I found out in the workshop, though, they have quite a set of rules (or characteristics), compared to their size:

It was lots of fun to play with the rules; to see how the imagination spills around these boundaries, and what shapes it takes.

… and here is the third experiment, without form restriction, inspired by the Principle of Minimum Energy and the mathematical optimization.

We hope we got you curious about experimenting with some poetry, too! You have the rules, and you have evidence that there is worse. Now, wear your cape of imagination too, and let the words flow on the paper! 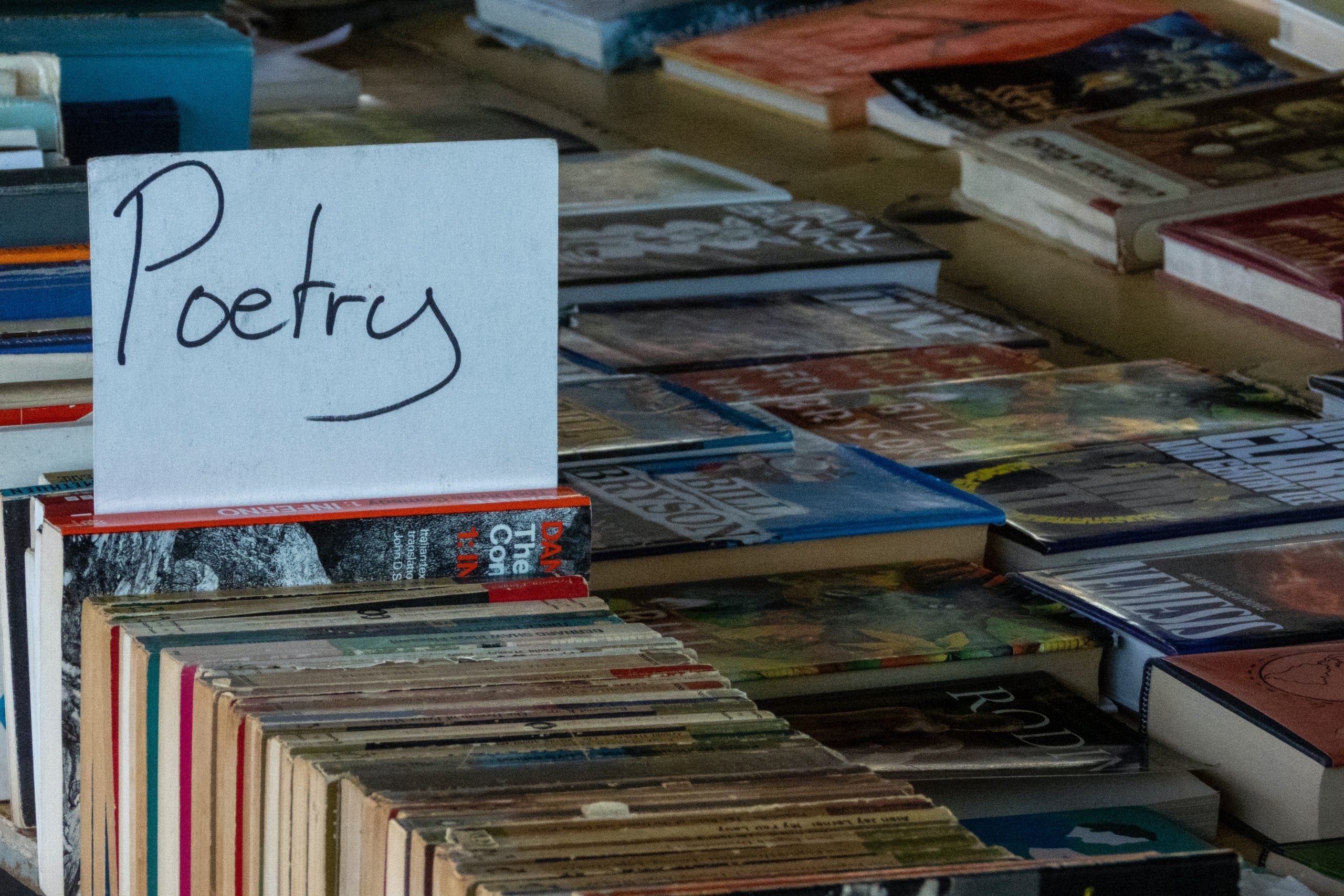 Photo by Nick Fewings on Unsplash

The books we loved..

and we do love our books..