Maria Karyotaki on Software and Self-Awareness.

Maria Karyotaki on Software and Self-Awareness.

For our eyes and more.

Maria Karyotaki talked to Greek women in STEM about a modern problem that is being researched for the last 70 years. If you want to know more about Maria, you can read here.

A question that concerns the research of artificial intelligence is whether such systems can function with equal or even more “wisdom” than humans. The short answer is that they could if we were able to program a machine that:

But we must first consider whether people can recognize these values in themselves. A behavioral strategy found in John Forbes Nash’s game theory derives from nature. When two animals fight for the same food, if both choose the aggressive behavior and claim the food only for themselves, they are more likely to be injured or mutilated and of course unable to get the food. If they choose a calm behavior, they will share the food without having a problem, even though their food will be less than what they would get if they came out winners of the risky aggressive behavior. It is clear that both parties will benefit if they manage to avoid conflict, that is, a simultaneous aggressive behavior. On the other hand, the motivation to act aggressively and to obtain the full amount of something is strong, and we sometimes engage in conflict. However, animals of the same family, wisely, either hunt together for greater success or avoid colliding with other predators.

When it comes to man this condition takes a slightly different turn. In politics, for example, it applies to the problem of two countries accumulating weapons. There are two strategic options: either to increase their military force and buy new equipment, or to strike a deal to reduce the use of weapons. Neither state is certain that the other will keep the promise and so they both lean in to buy the weapons eventually. Here comes the credibility factor: there is a tendency to work with those we believe have a corresponding preference for collaboration.

In the recent historic event of the USA-Russia conflict in the 1950s, when this strategy was first designed, the acquisition of nuclear equipment appeared to be a “bad” strategy coupled with a lack of credibility between the countries that eventually led to the Cold War. So, humans have to learn from other organisms around them, even if they are animals.

In conclusion, if everyone works together, there will be a better outcome. Competences that are related to the answers to deeper existential meanings tend to flourish in our time. The importance of Platonic and Hippocratic concepts, such as the overcoming of ego, wisdom, humanity, kindness, the distinction of good or true from evil or false, and compassion has receded because there is a “culture” of competitive society (the self-interest above the social) which suppresses the higher forms of intelligence, that is, cooperation, in accordance with our equilibrium. All these issues must be decoded and then applied to intelligent machine programming.

If you would like to help Maria Karyotaki’s research on intelligent systems you can answer this questionnaire. 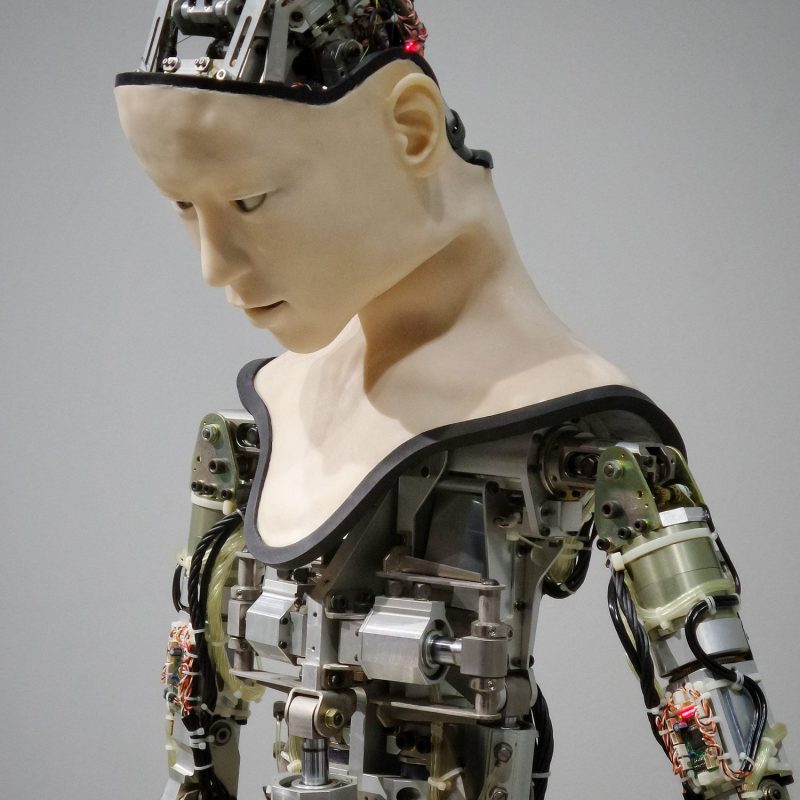