Keep walking, and maybe you will never have to stop again!

To this day, paralysis caused by spinal cord injuries is irreversible. To this day; But what about tomorrow?

Very often, spinal cord injuries occurring for example in sport or a car accident, lead to permanent kinetic impairment, known as paraplegia. This is caused by damage of nerve fibers, called axons, which carry such information within the brain but also carry it from the brain to muscles, to skin and back. When axons are damaged due to injury or illness, this communication is interrupted leading to irreversible paralysis.

A research team from the Department for Cell Physiology at Ruhr-Universität, where Anastasia Andreadaki works as a research assistant,  has made a promising start to treating such paraplegias. The scientific group, using a designer protein, made paralyzed mice walk again!

The protein in question is hyper-interleukin 6, a designer cytokine. Cytokines are small molecules that aid cell to cell communication, and based on their type, induce different responses in a variety of cell types. Hyper-interleukin 6 is essentially an improved version of the naturally occurring interleukin 6 and its improvement lies in the fact that it acts on more cell types that would be otherwise unresponsive. Previous studies of the same group have shown that this protein can efficiently stimulate the regeneration of nerve cells in the visual system.

The researchers modified genetically nerve cells of the motor sensory cortex of mice in order to produce hyper-interleukin 6. As these cells are directly linked to other nerve cells in other brain areas critical for movement, hyper-interleukin 6 was transported and influenced  these parts of the brain as well. Thus gene therapy of a few nerve cells led to the regeneration of several neurons in the brain as well as in the spinal cord, allowing paralyzed mice to walk again! It is the first time something like this has been possible in cases of complete paraplegia.

The research team is now investigating whether this or similar approaches can be combined with other measures to optimize hyper-interleukin 6 administration and achieve additional functional improvements. They are also investigating whether hyper-interleukin 6 still has positive effects in mice, even if the injury occurred several weeks earlier as this aspect would be particularly important for its application to humans.

Surely this is a promising start for treatments that some years ago seemed impossible. 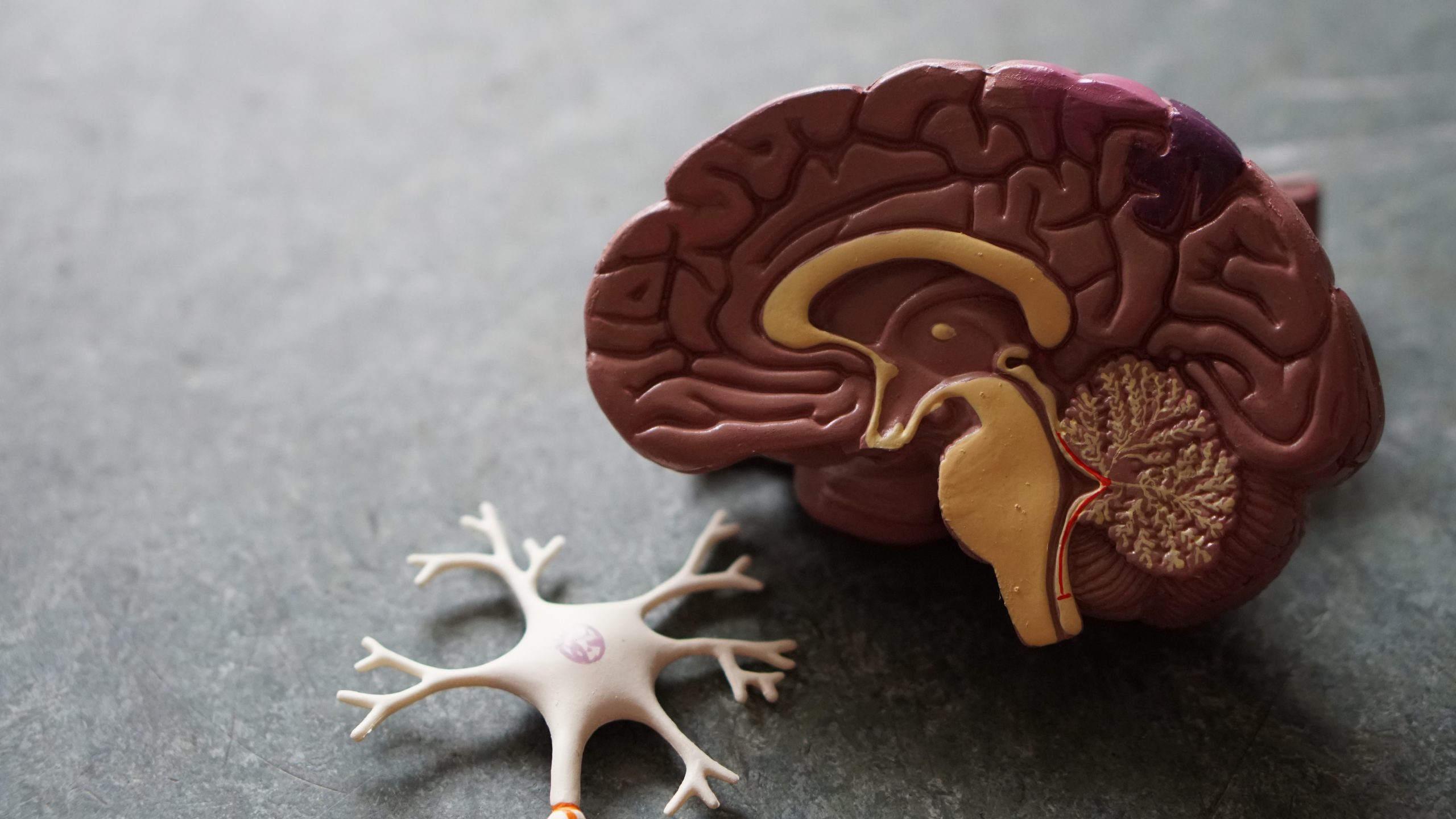 Photo by Robina Weermeijer on Unsplash

The comic in the fantasy world of Science!

Communicating science with images and heroes