An out of tune orchestra

Many of us had the experience of an orchestral concert where all musicians are nicely synchronized to create amazing symphonies. The very word symphony is a combination of the Greek words syn + phone (together + voice) indicating how by fine-tuning different instruments notes a single melody is created.

An israeli team led by Professor Moti Fridman developed a model that can predict how we respond to de-synchronization. The experimental set-up included sixteen professional musicians playing electric violins. They received the output of their instrument in their headphones and would be progressively allowed to listen to more players. Things got interesting when the scientists started introducing a delay in the sounds, forcing the person listening to try to catch up or delay their music to synchronize to the orchestra.  As you can imagine, this delay and a-synchronicity was not possible to be followed and corrected eternally and the scientists marked the subjects’ “breaking point”. The team used simulation and data analysis tools to decode these patterns and updated a previously used equation that predicts this behavior by adapting for an “exponential decay in time” (a delay on the input sound introduced at specific time points).

This study is crucial for several aspects of our lives beyond music. There have been studies showing that when brokers invest in tune with others in the stock market they earn more money or the classic example of people walking on the millennium bridge in London who, when in sync, created vibrations that made it move beyond the engineers’ intentions.

We can only wait and see other studies implementing this equation. 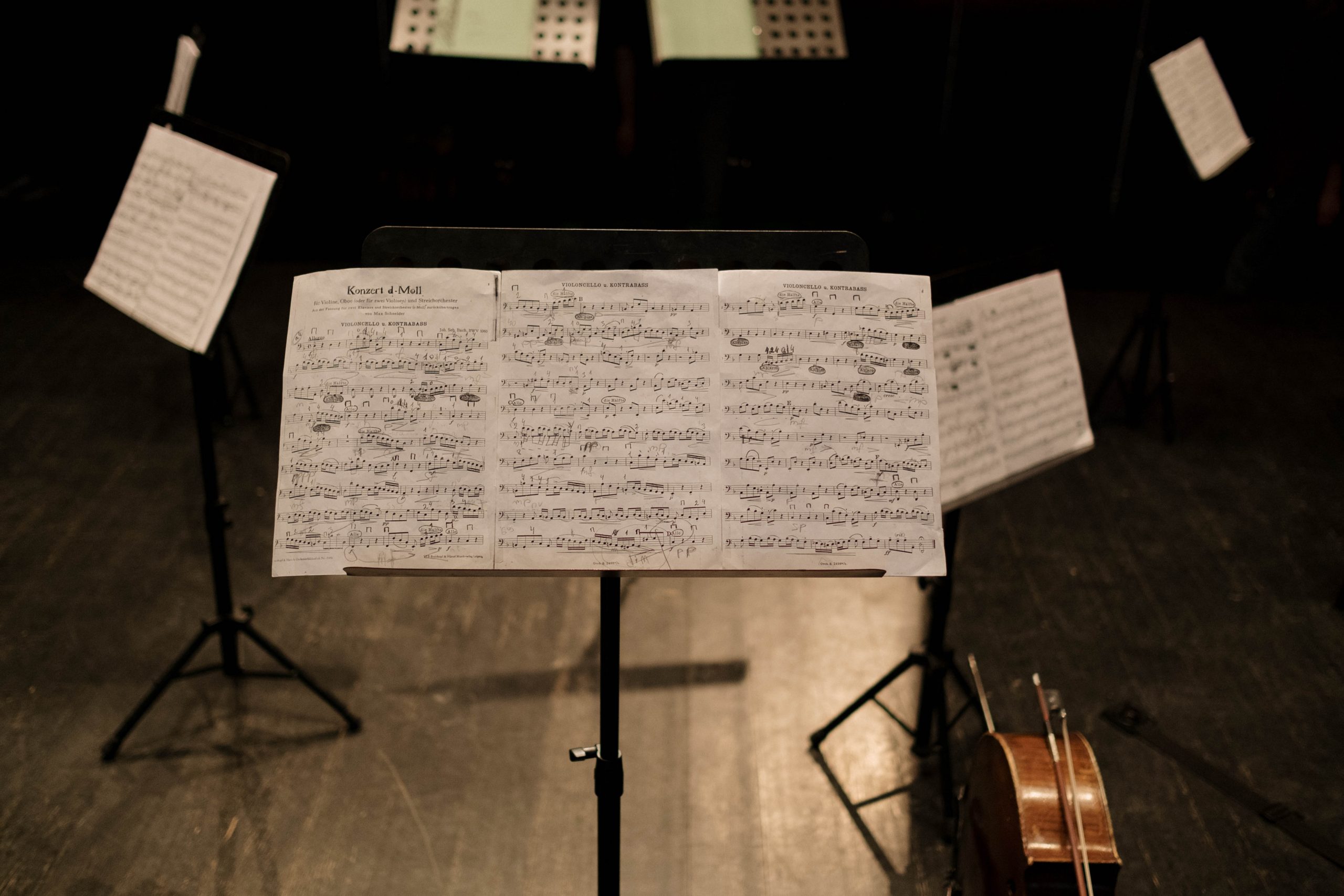 Photo by cottonbro from Pexels

The unbearable lightness of Mentoring

How something ostensibly simple can change your life

Dr. Eleni Gourni introduces us to the world of Radiopharmaceutical Chemistry