Ammonia, the fuel of the future.

Ammonia has attracted a lot of attention as alternative fuel

Ammonia, the fuel of the future.

Ammonia has attracted a lot of attention as alternative fuel

Fuels of the future are here and Greece is showing the way!

Due to the fact that the European union and the global community have set stringent targets for zero carbon dioxide emissions in the immediate future, researchers all around the globe have long been in a quest to find a renewable fuel that will replace petroleum.

When alternative fuels are in question, ammonia is not the first one that comes to mind, mainly due to its toxicity accompanied by its potent, distinctive odour. However, ammonia has indeed attracted a lot of attention because as a fuel it is two times more efficient than hydrogen, can easily be stored and transported and can be used in fuel cells, combustion engines and turbines. For example, it can be stored in the wings of a plane and replace kerosene in short-haul flights.

In reality, ammonia has been of interest for many decades now. During world war II ammonia was used in conjunction with coal in hybrid buses in Belgium due to the extensive shortage of conventional fuels. Later on, in 2007, in America, a car used a mix of ammonia and gasoline to fuel its way from Detroit to San Francisco.

In 2020, Science mentioned ammonia as the fuel of the future that can power the world using only air, sun and water with zero emissions. Today, Greece takes the lead on this and AVIN ΙΝΤΕΡNATIONAL announces the first tanker ship in the world that can run exclusively on ammonia, expected to be delivered in 2022. Ultimate goal is not being reliant on conventional carbon fuels and shape a future with zero carbon dioxide emissions. 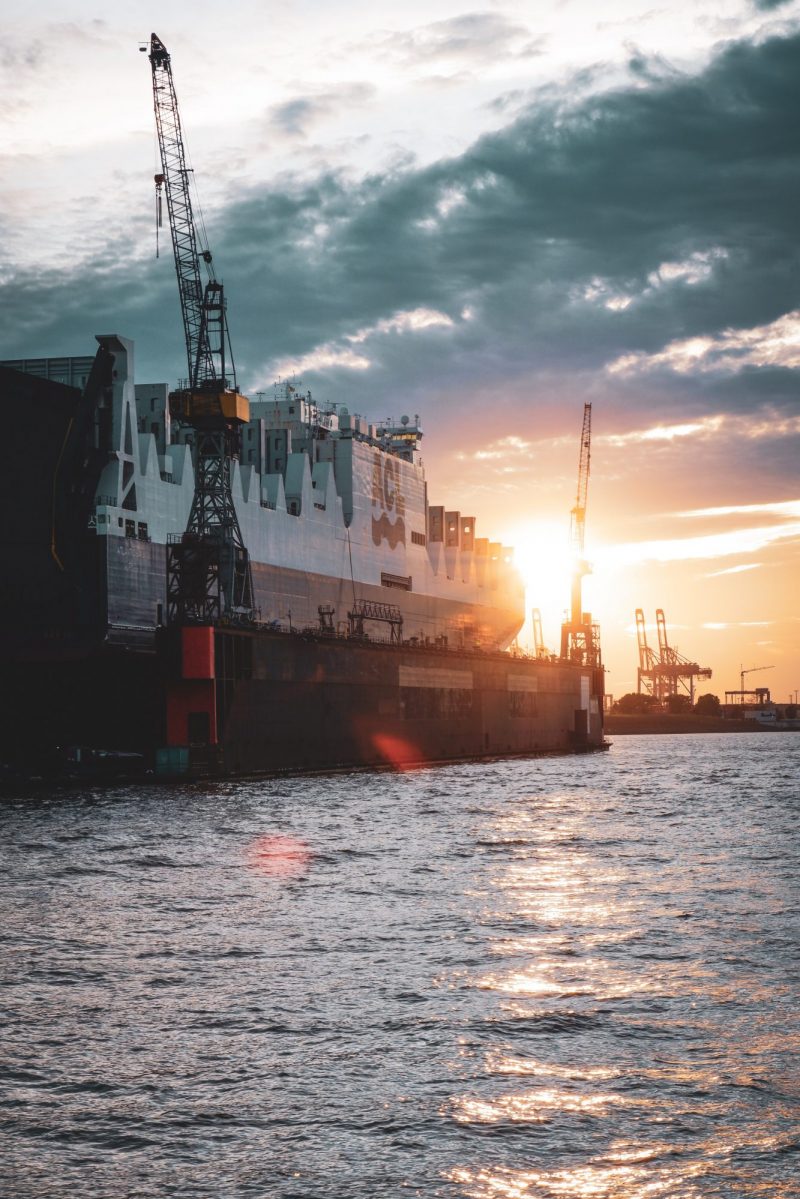 Photo by elias on Unsplash