A new era of chemistry

Something unrealistic and magical in the past, is now the key to treating diseases

A new era of chemistry

Something unrealistic and magical in the past, is now the key to treating diseases

Today, we can proudly say that cancer cells, lab rats, and humans (!) have replaced the, non-realistic, environment of a flask made of glass.

I can still vividly remember the image of a scientist I had as a child when I was dreaming about becoming a chemist: a person performing dangerous reactions in a lab, wearing protective goggles, a white coat, holding a round bottom flask with a green bubbling liquid inside. Little did I know that in the 2000s chemists would have found a way of performing their chemical reactions directly in the human body.

It was in the 1700s, that while chemistry was still described as something rather magical, when Antoine Lavoisier-one of the first known chemists- revealed that everything around us, is a result of chemistry and not of something divine or philosophical. Throughout centuries, many scientists helped in that notion by discovering the power of X-rays, paracetamol, antibiotics, and much more. All this time, chemistry as a science was changing, but in some aspects it also stayed the same. All the experiments were performed in the classic round bottom flasks, while remaining sensitive to oxygen, water and proteins. In other words, sensitive to anything that can be found in a human body.

After many centuries, we are now able to shake off the idea of a scientist performing reactions in the sterile environment of a glass-made flask. What may have seemed rather unrealistic and magical in the past, is now the key to treating diseases. This is now called biorthogonality! 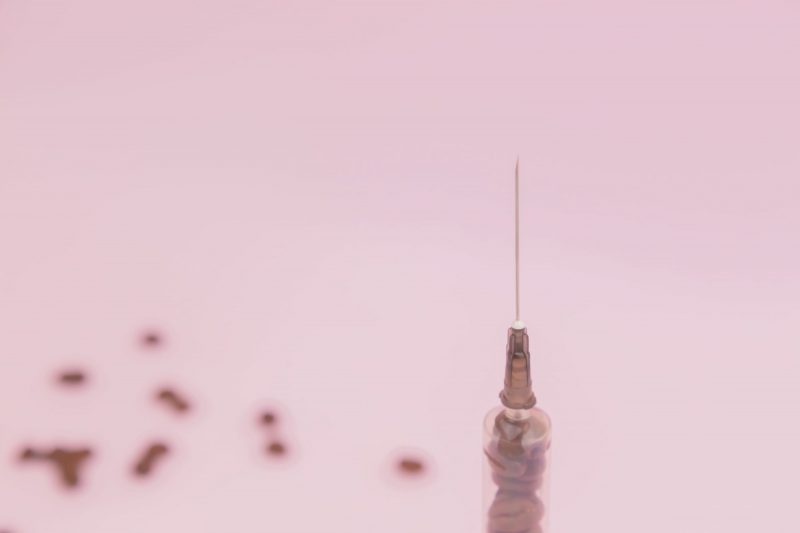 Photo by Diana Polekhina on Unsplash